Skip to content
Lift Up Your Hearts: Fruit That Will Last

Having grown up on a farm, I am familiar with gardening.

We always planted a huge garden. I remember all that went into preparing the soil, then the watering and the weeding, picking off all the bugs that were eating the plants, picking the produce and of course eating it.

Just a quick side note; if you haven’t eaten a carrot right out of the garden with a little dirt on it, you haven’t really lived. Many of the years that we gardened, while a lot of work still went into it, we wouldn’t take care of it very well once it was planted. We would weed once a summer, my dad and older brothers would rototill every now and again, but usually by the end of the summer the whole garden would be filled with weeds.

It seems to me that had we been more diligent we could have had a more plentiful garden. There was one year when my oldest brother planted about 15 zucchini plants. By the end of the summer we were doing everything we could to stop those plants from producing. There was so much zucchini. My mom had to get very creative with her recipes. I specifically remember one evening having “apple pie.” It was actually pretty good, but those were not apples. I’m told that people at church began locking their cars so they wouldn’t have a random bag of zucchini show up. I thought it would never end.

I’m sure that we had other bumper crops now and again, but mostly I think we had the opposite problem because we did not do enough in the garden. There were still expectations that the plants would put forth fruit and usually there was a decent amount, but I’m sure nothing like it could have been if we had given it all the love and attention it needed.

The Lord God tells of his own experience about planting his vineyard. He described in detail all that he did for it and how He seemed to do everything right, yet things did not turn out the way He had hoped.

He tells us “My friend had a vineyard on a fertile hillside; he spaded it, cleared it of stones, and planted the choicest vines; within it he built a watchtower, and hewed out a wine press. Then he looked for the crop of grapes, but what it yielded was wild grapes. Now, inhabitants of Jerusalem and people of Judah, judge between me and my vineyard: What more was there to do for my vineyard that I had not done? Why, when I looked for the crop of grapes, did it bring forth wild grapes?” (Isaiah 5:1-4).

Unlike my own experience, this vineyard owner did everything that he was supposed to, but instead of receiving what he planted, the crop was wild grapes. Of course, what the Lord is saying through this story is that He cared for His people of Israel perfectly and gave them everything that they needed, yet the fruits of all His labor did not come out as it should have. The people turned from Him and after a while began worshipping other gods.

He describes it further when He says “The vineyard of the Lord Almighty is the nation of Israel, and the people of Judah are the vines he delighted in. And he looked for justice, but saw bloodshed; for righteousness, but heard cries of distress” (Isaiah 5:7). He therefore describes what he is going to do with the vineyard. He says “Now, I will let you know what I mean to do with my vineyard: take away its hedge, give it to grazing, break through its wall, let it be trampled! Yes, I will make it a ruin: it shall not be pruned or hoed, but overgrown with thorns and briers; I will command the clouds not to send rain upon it” (Isaiah 5:5-6). Since the grapes it produces are wild and in a certain sense, the people of Israel were acting as if they did not belong to the Lord He let them reap what they sowed.

In the Gospel of Matthew Jesus tells us a very similar parable. He says “There was a landowner who planted a vineyard, put a hedge around it, dug a wine press in it, and built a tower. Then he leased it to tenants and went on a journey. When vintage time drew near, he sent his servants to the tenants to obtain his produce. But the tenants seized the servants and one they beat, another they killed, and a third they stoned. Again he sent other servants, more numerous than the first ones, but they treated them in the same way.

Finally, he sent his son to them, thinking, ‘They will respect my son.’ But when the tenants saw the son, they said to one another, ‘This is the heir. Come, let us kill him and acquire his inheritance.’ They seized him, threw him out of the vineyard, and killed him. What will the owner of the vineyard do to those tenants when he comes? They answered him, “He will put those wretched men to a wretched death and lease his vineyard to other tenants who will give him the produce at the proper times.” (Matthew 21:33-41). The Lord uses this story to explain that, although He gave His people everything they needed, they did not receive Him when He came, nor did they bear the fruit He was looking for.

The Lord is looking for people who will allow Him to be Lord and Savior. He is looking for people who will produce the fruit that He desires. We have discussed before how we need to embrace the life of the Spirit and to live the commandments that God has given us in order that we become what the Lord has made us to be. He reminds us that “I have chosen you from the world, says the Lord, to go and bear fruit that will remain” (John 15:16). The Lord has chosen us as His people and given us all the graces and the care that we need to flourish and produce His fruits. Let us ask Him to strengthen our response to His love and grace so as to bear fruit for His kingdom, fruit that will last. 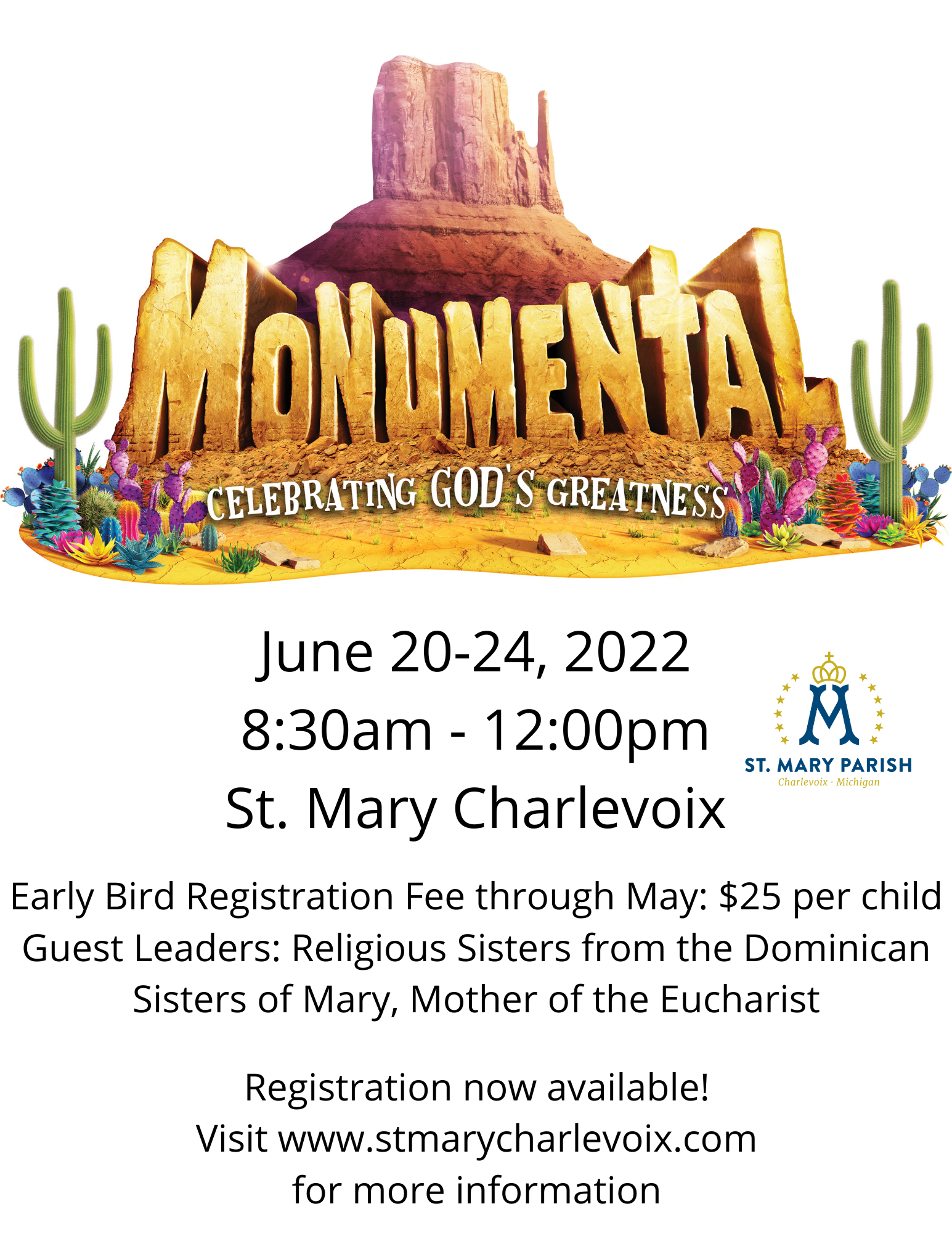